You are using an outdated browser. Please upgrade your browser to improve your experience and security.
Women's rights movement
political and social movement
Media
Print
Please select which sections you would like to print:
Thank you for your feedback

political and social movement
WRITTEN BY
Elinor Burkett
Professor of Journalism, University of Alaska, Fairbanks. Author of The Right Women: A Journey Through the Heart of Conservative America and others.
Alternative Title: women’s liberation movement

Women’s rights movement, also called women’s liberation movement, diverse social movement, largely based in the United States, that in the 1960s and ’70s sought equal rights and opportunities and greater personal freedom for women. It coincided with and is recognized as part of the “second wave” of feminism. While the first-wave feminism of the 19th and early 20th centuries focused on women’s legal rights, especially the right to vote (see women’s suffrage), the second-wave feminism of the women’s rights movement touched on every area of women’s experience—including politics, work, the family, and sexuality. Organized activism by and on behalf of women continued through the third and fourth waves of feminism from the mid-1990s and the early 2010s, respectively. For more discussion of historical and contemporary feminisms and the women’s movements they inspired, see feminism. 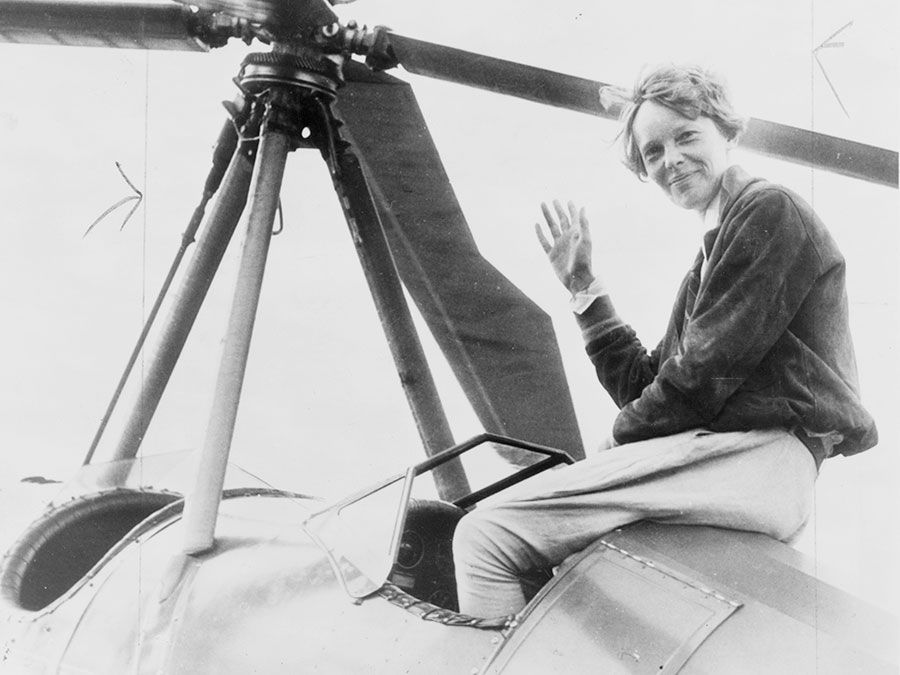 Prologue to a social movement

In the aftermath of World War II, the lives of women in developed countries changed dramatically. Household technology eased the burdens of homemaking, life expectancies increased dramatically, and the growth of the service sector opened up thousands of jobs not dependent on physical strength. Despite these socioeconomic transformations, cultural attitudes (especially concerning women’s work) and legal precedents still reinforced sexual inequalities. An articulate account of the oppressive effects of prevailing notions of femininity appeared in Le Deuxième Sexe (1949; The Second Sex), by the French writer and philosopher Simone de Beauvoir. It became a worldwide best seller and raised feminist consciousness by stressing that liberation for women was liberation for men too.

The first public indication that change was imminent came with women’s reaction to the 1963 publication of Betty Friedan’s The Feminine Mystique. Friedan spoke of the problem that “lay buried, unspoken” in the mind of the suburban housewife: utter boredom and lack of fulfillment. Women who had been told that they had it all—nice houses, lovely children, responsible husbands—were deadened by domesticity, she said, and they were too socially conditioned to recognize their own desperation. The Feminine Mystique was an immediate best seller. Friedan had struck a chord.

Initially, women energized by Friedan’s book joined with government leaders and union representatives who had been lobbying the federal government for equal pay and for protection against employment discrimination. By June 1966 they had concluded that polite requests were insufficient. They would need their own national pressure group—a women’s equivalent of the National Association for the Advancement of Colored People (NAACP). With this, the National Organization for Women (NOW) was born.

The organization was not an instant success. By the end of its second year, NOW had just 1,035 members and was racked by ideological divisions. When the group tried to write a Bill of Rights for Women, it found consensus on six measures essential to ensuring women’s equality: enforcement of laws banning employment discrimination; maternity leave rights; child-care centres that could enable mothers to work; tax deductions for child-care expenses; equal and unsegregated education; and equal job-training opportunities for poor women.

Two other measures stirred enormous controversy: one demanded immediate passage of the Equal Rights Amendment (ERA) to the U.S. Constitution (to ensure equality of rights, regardless of sex), and the other demanded greater access to contraception and abortion. When NOW threw its support behind passage of the ERA, the United Auto Workers union—which had been providing NOW with office space—withdrew its support, because the ERA would effectively prohibit protective labour legislation for women. When some NOW members called for repeal of all abortion laws, other members left the fledgling organization, convinced that this latest action would undermine their struggles against economic and legal discrimination.

NOW’s membership was also siphoned off from the left. Impatient with a top-heavy traditional organization, activists in New York City, where half of NOW’s membership was located, walked out. Over the next two years, as NOW struggled to establish itself as a national organization, more radical women’s groups were formed by female antiwar, civil rights, and leftist activists who had grown disgusted by the New Left’s refusal to address women’s concerns. Ironically, sexist attitudes had pervaded 1960s radical politics, with some women being exploited or treated unequally within those movements. In 1964, for example, when a woman’s resolution was brought up at a Student Nonviolent Coordination Committee (SNCC) conference, Stokely Carmichael flippantly cut off all debate: “The only position for women in SNCC is prone.”

While NOW focused on issues of women’s rights, the more radical groups pursued the broader themes of women’s liberation. Although they lacked the kind of coherent national structure NOW had formed, liberation groups sprang up in Chicago, Toronto, Seattle, Detroit, and elsewhere. Suddenly, the women’s liberation movement was everywhere—and nowhere. It had no officers, no mailing address, no printed agenda. What it did have was attitude. In September 1968 activists converged on Atlantic City, New Jersey, to protest the image of womanhood conveyed by the Miss America Pageant. In February 1969 one of the most radical liberation groups, the Redstockings, published its principles as “The Bitch Manifesto.” Based in New York City, the Redstockings penned the movement’s first analysis of the politics of housework, held the first public speak-out on abortion, and helped to develop the concept of “consciousness-raising” groups—rap sessions to unravel how sexism might have coloured their lives. The Redstockings also held speak-outs on rape to focus national attention on the problem of violence against women, including domestic violence.

Responding to these diverse interests, NOW called the Congress to Unite Women, which drew more than 500 feminists to New York City in November 1969. The meeting was meant to establish common ground between the radical and moderate wings of the women’s rights movement, but it was an impossible task. Well-dressed professionals convinced that women needed to reason with men could not unite with wild-haired radicals whose New Left experience had soured them on polite discourse with “the enemy.” NOW’s leadership seemed more comfortable lobbying politicians in Washington or corresponding with NASA about the exclusion of women from the astronaut program, while the young upstarts preferred disrupting legislative committee hearings. NOW leaders were looking for reform. The more radical women were plotting a revolution.